Our Passion and Mission

Tips for a Healthy School Year

What is Qi in Chinese Medicine? What is qi exactly? There seems to be a lot of misconceptions in Chinese medicine, but we are here to help you better understand the components of Chinese medicine. Starting with the most common word you here within the practice, qi.

It’s important to first know how to pronounce Chinese letters correctly. In this case, the Chinese letter Q is pronounced like “ch”, so the word qi sounds like “chi” as in tai qi.

Now that we can correctly pronounce it, what exactly is this thing called qi? Qi is a particularly Asian concept that has some difficulty in translation and is  commonly thought of “life force”, “energy”, or even “spirit. However, these meanings might not be 100% true, they are correct in some forms. Qi is simply that which allows life processes to occur. Every living thing has qi. No qi, no life.

It is the energy which allows the heart to beat, the blood to flow, and the nerves to conduct impulses. It flows through the body in a series of channels, or meridians, and can be accessed at specific points.

A good way to look at qi is by comparing it to a river. Qi flows through the body as water flows along a river. Along the channels are specific points like ports on the river. Some of these points have little effect on the body, like a small town on the river. However, some points have a profound influence on the body, as a large city has a greater influence on the land. Sometimes these points can be connected using specific combinations, much like one city will communicate with others.

Create your own review
The Spa on Green Street
Average rating:   0 reviews 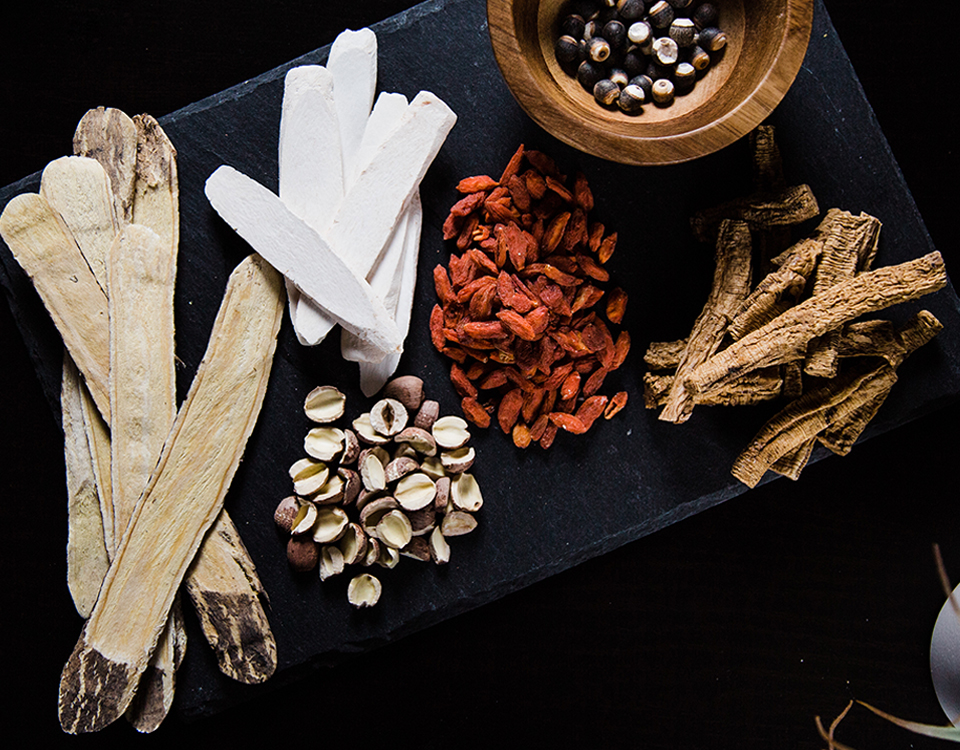 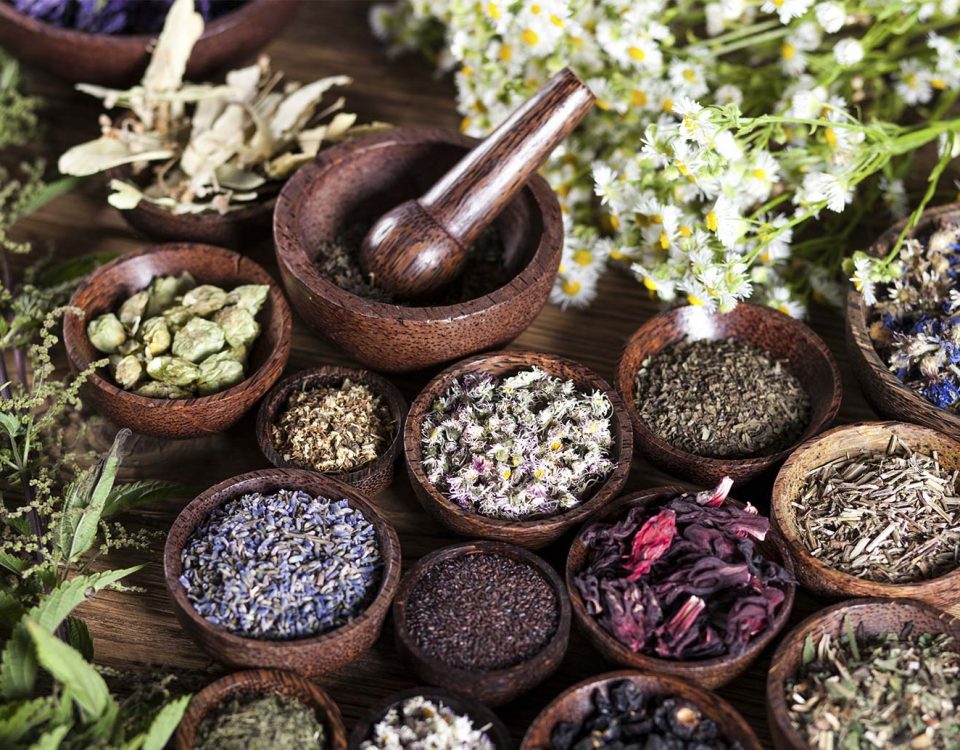